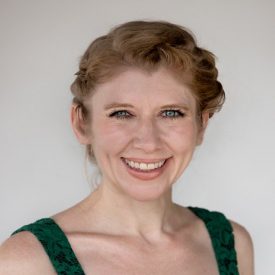 Amanda has a very warm and accepting presence, and she considers it a great privilege to be able to unite couples of any age, race, gender, or creed. She first became interested in being a wedding officiant after giving a moving speech at her cousin’s wedding. The speech was so well received that other friends and family began to request that she officiate their weddings!

Amanda attended Rutgers University where she studied anthropology and psychology, and she plans to pursue a graduate degree to become a sex and relationship therapist. A champion of marriage equality and social justice, Amanda was part of the Mainers United for Marriage campaign. She worked tirelessly speaking to individuals across the state in an effort to change the hearts and minds of residents about what a life of love and true devotion truly means. The campaign was a huge success, and the experience was very gratifying and inspiring.

We did the custom ceremony, and I got so many compliments. Amanda is a great writer! Overall they provided the exact experience we were looking for, and I would not hesitate to recommend them to anyone.  (Paige M., Truly pleased Client)

Amanda has been involved in various non-traditional wedding ceremonies, including one between two queer and Transgender friends at a roller rink in Portland, where the couple requested that the officiant marry them with the beloved “Mawwiage” speech from The Princess Bride! In Scarborough, Maine, Amanda had the opportunity to help organize a wide variety of ceremonies at The Black Point Inn, including one that was Beanie-Baby themed. Weddings at this location recognized all religious backgrounds and gender identities, which is critically important to this officiant.

Amanda could not be more thrilled to join the Love & Wisdom Inc. team of open-minded wedding officiants, and she will go to great lengths to make every ceremony she performs personal, meaningful, and unique to all couples she has the honor to marry! 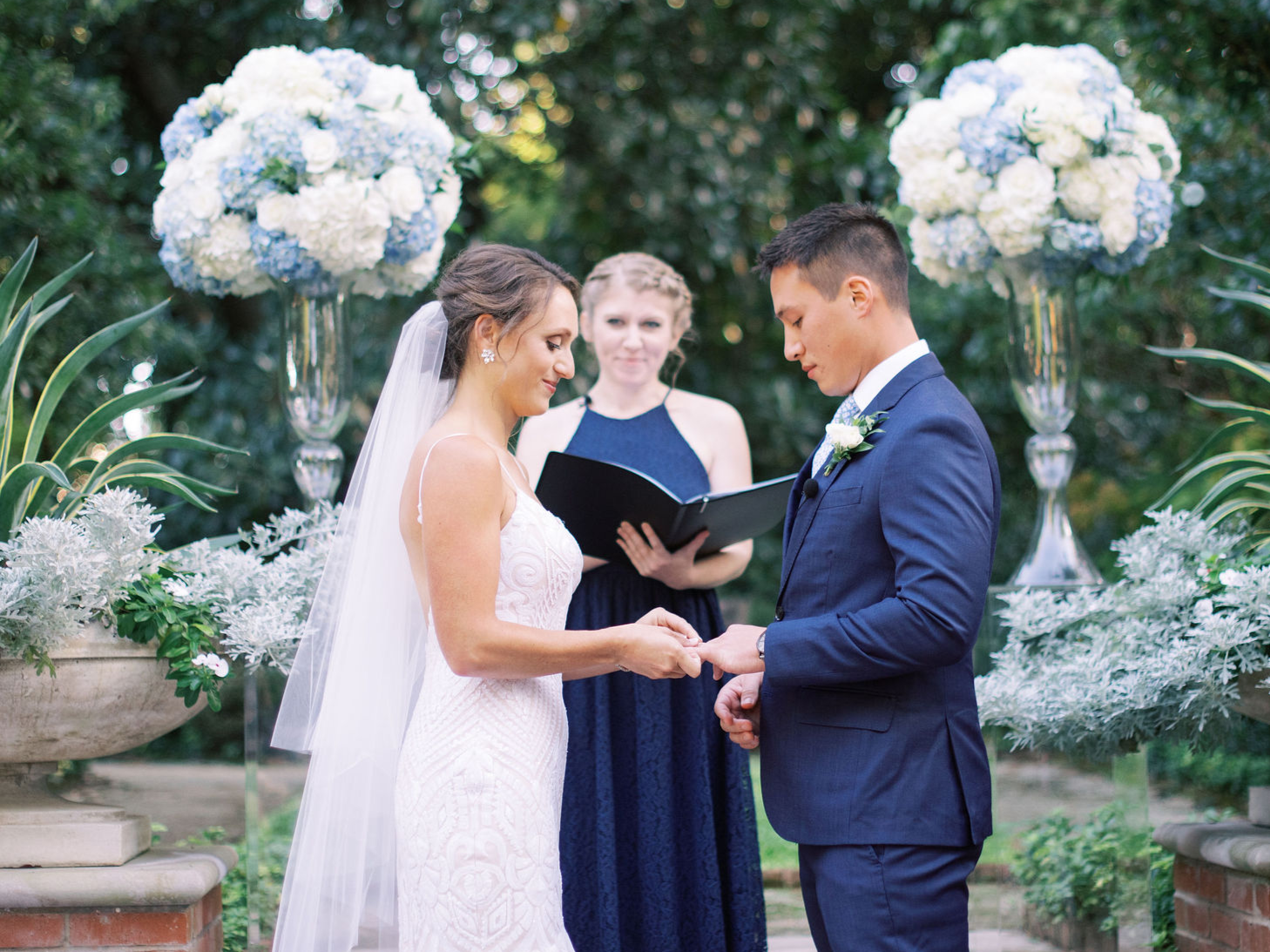