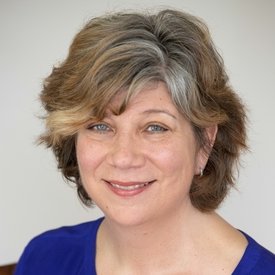 After working in New York’s Fashion Industry as a Design Director for 27 years, surviving serious illness, studying and practicing Shamanism for over 20 years, and serving as an Interfaith Minister for the past 16 years, Carol professes a realistic approach to spirituality, with an undying awe at the never-ending gifts of divine inspiration.

Carol and her husband, Tony, moved to Asheville in 2016 from Brooklyn because they love the mountains and laid-back lifestyle of Western North Carolina. They got their first dog from the humane society last year, and have now fully settled in to the Asheville lifestyle. They still enjoy traveling to visit friends and family, and they go to Italy for the Venice Biennale, the largest contemporary art show in the world!

While in NY, Carol frequently officiated at the United Nations Chapel as its Interfaith Minister. She found the most joy in creating meaningful, living ceremonies to bridge the gap between families of different faiths at weddings, funerals and baby blessings.

Carol was an absolute delight to work with. She is so special and a true guiding light. I really hope, in some way, our paths cross again.  (Natalia R., Euphoric bride)

Carol traveled the world as a fashion designer for almost 3 decades, but she always felt more at ease cultivating mindfulness in Churches, Mosques and Buddhist Temples, than by visiting factories and offices.

When she began having spontaneous visions while riding the subway to work, she knew she needed to understand what was happening. After years of illness, exhaustion and despair, she was drawn to loving healers and teachers who showed her the truth of her own reality.

Carol’s spiritual path led her to Alaska and Hawai’i to study the ancient wisdom of indigenous mysticism. She learned how to perform sacred healing rituals — all the while forging a successful career in fashion, innovating and leading teams as a Design Director.

Her first authentic initiation was by Cy Peck Jr., Tlinglit Elder, in Juneau, Alaska, which ignited a lasting curiosity about her true path. Cy Peck Jr. taught Carol how to pray as Native People pray, and gifted her with his eagle feathers. She later studied with the Hawaiian Elder and direct descendent of King Kamehameha, Hale Makua, who saw Carol as a Spiritual leader.

After supporting friends through the September 11th tragedy, Carol felt an intense longing to be of service, so she enrolled in seminary and was ordained as an Interfaith Minister in 2003 by One Spirit Learning Alliance in New York City. We couldn’t be more thrilled to have her on our team of officiants at Love & Wisdom Inc.! 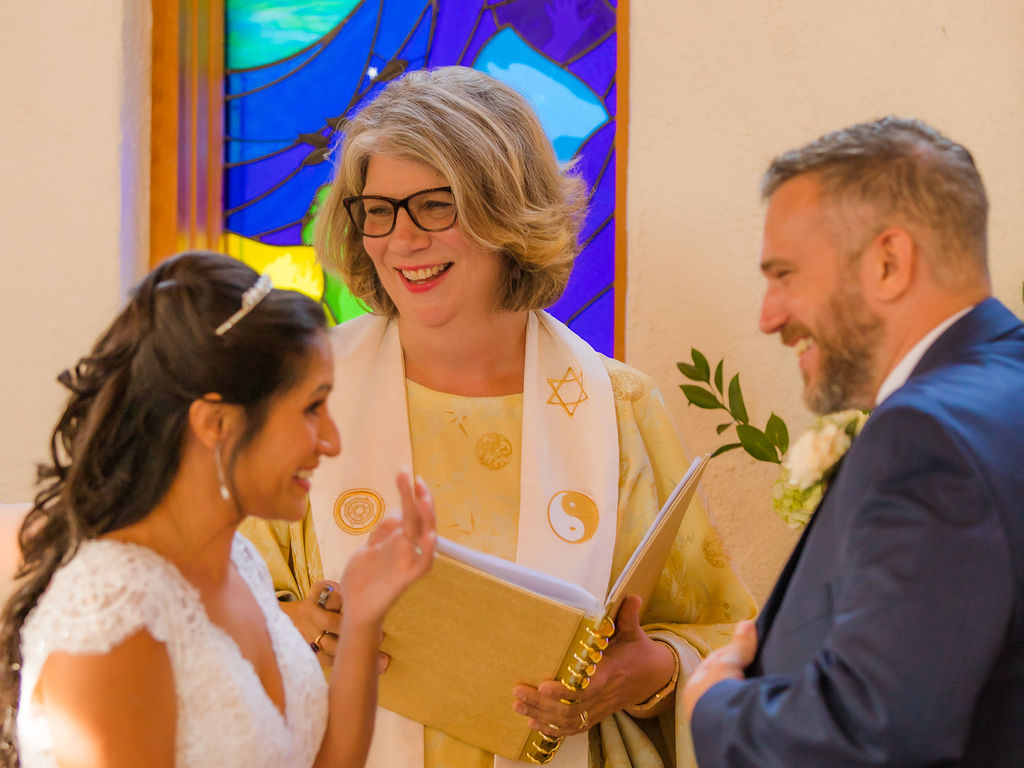 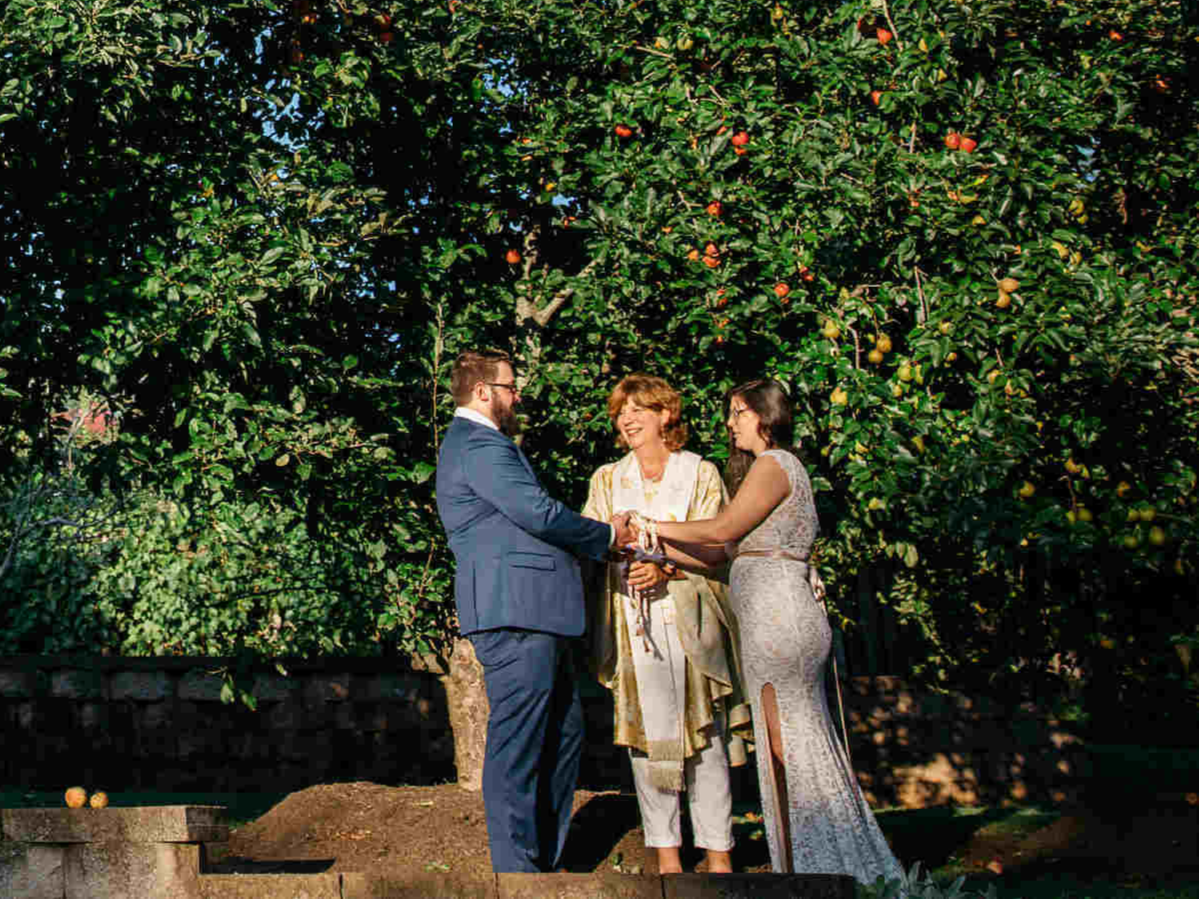